USA – -(AmmoLand.com)- Springfield Armory's XD-E is the only viable DA/SA single-stack on the market.

Reliability and safety are the two major advantages of this action type, but rarely are they an option in a single-stack 9mm. Lesser-trained shooters may struggle with learning two trigger modes, but Langdon Tactical has found a way to lessen the learning curve by enhancing the trigger and action. Introducing the Springfield Armory XD-E Langdon Tactical Edition. 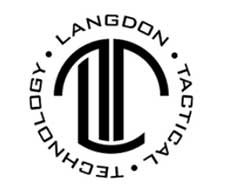 Langdon Tactical Technology is a source for advanced education and equipment needs specializing in the Beretta 92/96, PX4, and 1301 platforms as well as the Springfield Armory XD-E. www.LangdonTactical.com