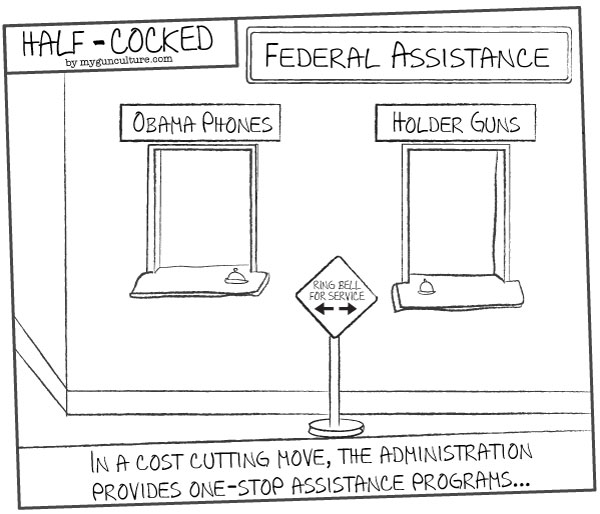 About: Tom McHale describes himself as a conservative gun-totin' bible-clingin' literary assault dude who enjoys finding humor in just about anything. He has started a new book series project – Insanely Practical Guides – to help make sense of all that complicated shooting stuff. Learn more at insanelypracticalguides.com

His web blog My Gun Culture is an irreverent, twisted look at gun news bordering on the ridiculous. It covers shootin' stuff, loud noises, defending your own, the occasional mall ninja, and about 200 years of the American way. These are the (partially) true stories of My Gun Culture says Tom. Visit: mygunculture.com