USA – -(Ammoland.com)- Accuracy is negotiable; reliability is not. You should put a lot of thought into the selection of your defensive ammo.

First and foremost, that ammo must feed, fire, and eject every time you pull the trigger.

After that, you might want to do some accuracy testing and research some terminal ballistics testing of the ammo you use in a gun substantially similar to yours.

A new column and video series in Concealed Carry Magazine called “Clear Impact” will work to bring you this valuable information, but we can’t test every combination as quickly as we would like. 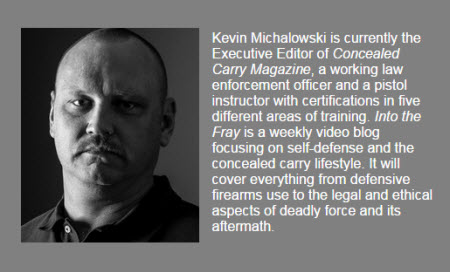