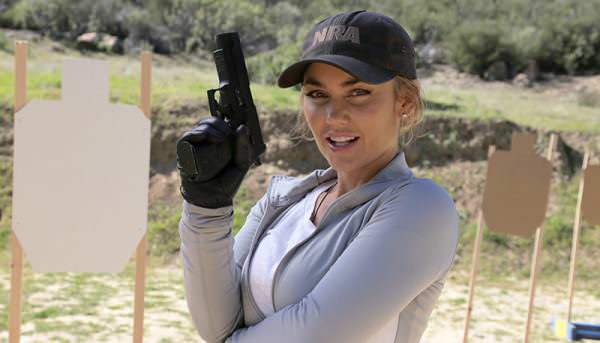 This week on NRA All Access we sit down with actress and model Kelly Carlson to hear about her terrifying home invasion and how it motivated her to take control of her self defense and learn to shoot.

Later, you might not think it, but being a real estate agent can be a dangerous job. Showing strangers around vacant homes is a regular occurrence and a number of realtors are victims of violent attacks each year. Meet a group of agents from Ohio who are taking steps to better protect themselves by getting concealed handgun licenses. 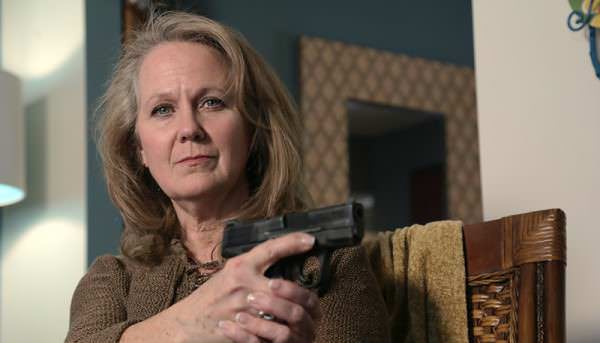 Watch the all new episodes of NRA All Access presented by Taurus tonight at 7pm ET on Outdoor Channel.

The post Actress Kelly Carlson and Realtors Who Carry on This Week’s NRA All Access appeared first on AmmoLand.com.